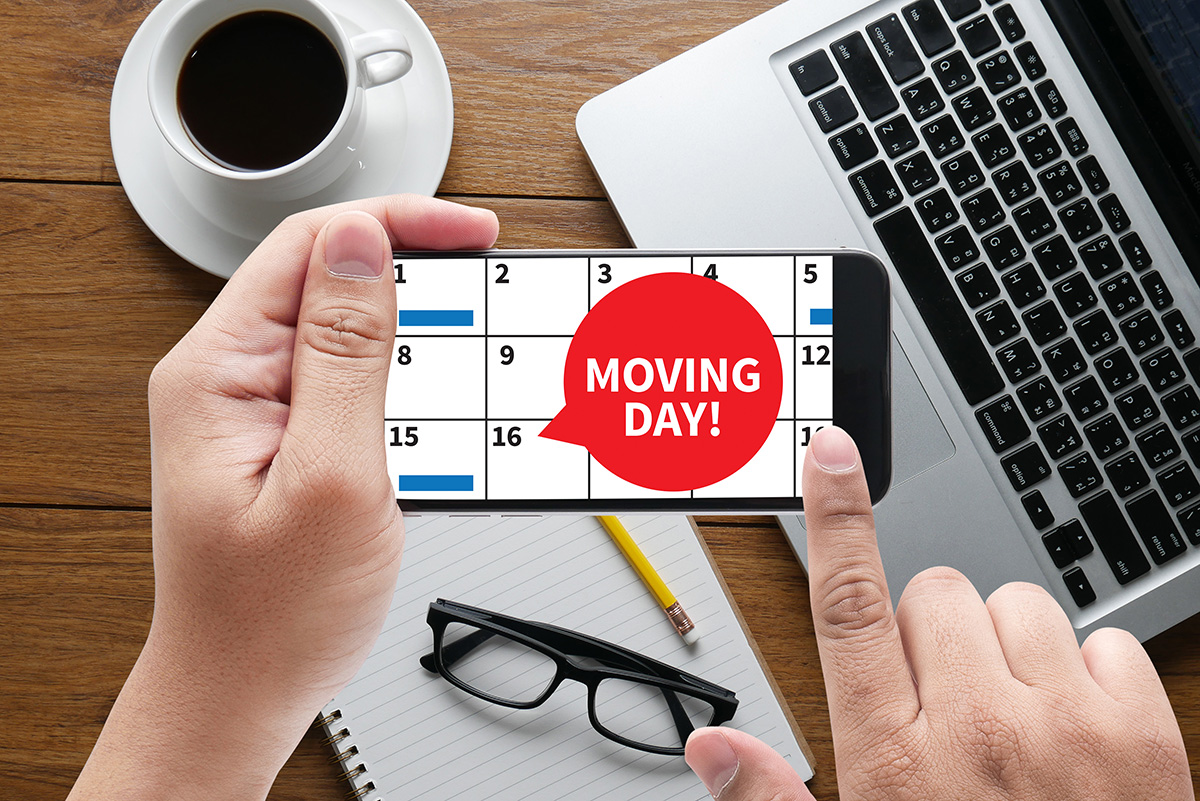 Veteran Moving Company has assembled a handy stress free moving checklist to aid you in your upcoming move and help you plan ahead so your South Florida move is as easy as possible. Just print this checklist out and follow it to help you keep your move on track!

____ Eliminate everything you don’t want to move.
____ Prepare an inventory of everything you plan to have moved.
____ Determine “replacement value” for insurance purposes
____ Notify the post office of your move.
____ Make arrangements for medical or dental records, if necessary.
____ Inquire about auto licensing and auto insurance, if moving out-of-state.
____ Notify your children’s school and make arrangements for records.
____ Close any local charge accounts.
____ Return any local ATT, Xfinity, DirectTV or U verse or other cable equipment.
____ Obtain any veterinarian records, if necessary.
____ Make airline and hotel reservations, if necessary.

2 to 7 Days Before Your Move

The Day Before You Move

____ Take down shades or curtains and curtain rods.
____ Empty and defrost your refrigerator and freezer, and let them air at least 24 hours.
____ Clean and air your range.
____ Plan a simple breakfast for the next morning, (no refrigeration or cooking) use paper plates.
____ Finish packing your personal belongings (but leave out the alarm clock.)
____ Get a good night’s rest.

____ Remove all keys from desks or safes and place them in a safe spot.
____ Strip your beds, but leave them assembled. The moving crew will dismantle.
____ Be on hand when the movers arrive to answer questions and sign inventory.
____ Accompany the driver as he inventories your possessions to be moved.
____ Check to make sure your appliances have been readied for transport.
____ Place copies of the signed bill of lading and inventory in an easily reached place at destination.
____ Be sure the driver has the correct delivery address, adequate directions and a phone number.
____ Confirm the expected delivery date and time with the driver.
____ Before leaving the house for the last time check each room, closet and cupboard. Lock up.

You’re on Your Way – Good Luck with your move!

Call us if you need help!